5G air outlet leads the PCB and another wave 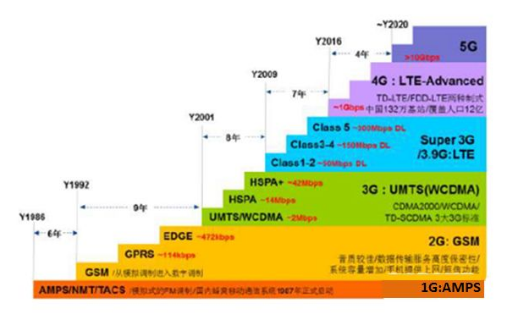 The core of the upgrade from 1G to 5G communication technology is to increase the wireless transmission rate: 1. Use the millimeter wave band and carrier aggregation technology to increase the spectrum bandwidth; 2. Increase the spectrum utilization by increasing the number of antennas by using MIMO technology. The 5G capacity is about 1000 times that of 4G, and the 5G peak rate is about 10Gbps~20Gbps. During the 2G to 5G upgrade, the phone needs to be backward compatible. Therefore, 2G mobile phones only need to support 4 frequency bands, 3G needs at least 9 and 4G increases to 41. According to Skyworks, 5G will add more than 50 frequency bands. By increasing the number of antennas, MIMO technology can increase spectrum utilization and increase communication speed under certain bandwidth conditions. The higher the frequency, the smaller the antenna volume, and the higher the frequency of the 5G frequency band, especially the millimeter wave band. It is more convenient to integrate the antenna array in the mobile phone terminal, and MIMO is perfectly matched with the beamforming technology.

Just recently, the 3GPP Plenary Session of the International Organization for Standardization officially approved the freezing of the fifth-generation mobile communication technology standard (5G NR) independent networking (SA) function. The 5G industry began a comprehensive sprint phase, which also provided a first-mover advantage for China's PCB industry. . In September 2017, China has already faced the test of the third phase test, and fully started the construction of the 5G test environment. It is expected that the transmission construction will be completed by the end of the year. China Unicom plans to conduct 5G trial commercial deployment in the country in 2019.

According to Prismark data, the proportion of communications in the field from 2009 to 2016 increased significantly, from 22% to 29%, and gradually replaced computers as the largest field of PCB applications. With the rapid development of communication technology and the commercialization of 5G in the future, PCBs are The application of the communication field will be further deepened. In the future growth of the PCB industry, in addition to automotive electronics and new energy vehicle catalysts, 5G applications are also potential. The 5G era will affect the future development of the entire communications industry and the consumer electronics industry. With the advancement of 5G, the frequency band needs more RF components, and the increase in the number of RF front-end devices has increased the demand for PCBs. At the same time, high-speed and large-capacity have become the development trend of the PCB industry, and more stringent requirements are placed on the frequency and number of layers. With high-speed PCB layers of more than 40 layers, industry technology will be further differentiated and refined. OFweek expects that in the 2019, the PCB industry will usher in revolutionary innovation, and the entire industry chain will undergo tremendous changes. 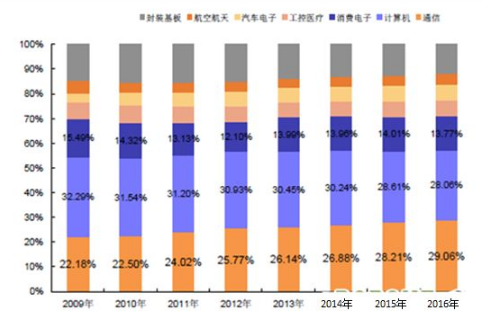 The PCB requirements in the communication field are divided into subdivisions such as communication devices and mobile terminals. Communication devices are mainly used for communication infrastructures for wired or wireless network transmission, including communication base stations, routers, switches, and the like. Communication equipment mainly uses high-layer PCB boards, of which 8-16 layers account for about 42%, and mobile terminals mainly use HDI and flexible boards. Domestic communication PCB board manufacturers mainly rely on Hudian shares and Shennan circuit. In the first half of 2016, Shennan Circuit realized main business income of 1.354 billion yuan, gross profit margin was 18.59%, and Hudian shares realized revenue of 1.394 billion in the first half of 2017. Yuan, the gross profit margin was 17.86%. Hudian shares said that although the peak period of 4G construction has passed and 5G is not yet mature, the company's corporate communication board business still maintains steady growth. In the future, with the maturity of 5G technology and China's leading position, domestic leading PCB board companies are expected to usher in a new wave of development. 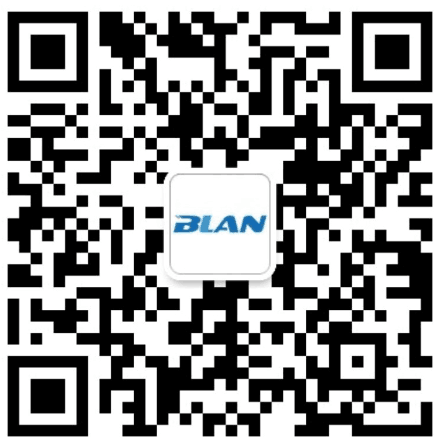 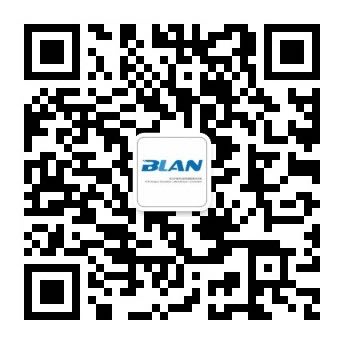